“Avoid godless chatter, because those who indulge in it will become more and more ungodly.”  2 Timothy 2:16

Surveying the nations top lawyers reveals more and more clients are filing for divorce as a result of behavior on social networking sites.  Social networking is not the cause of inappropriate behavior – it simply exposes it.

The Bible warns that we should avoid godless chatter, which means that we should refrain from empty discussions, useless conversations, or discussion of vanity. Social networking can be a very positive tool and bring constructive results if we are careful in its use.  At the same time, it can reveal and destroy your life if you are overexposed to it.

Social networking can be a positive thing if you approach it properly.  Knowing that whatever you say and do on these sites are public record will help you make wise decisions whether or not to post your comments.

Review your personal use of social networking.  Are you conducting yourself properly? 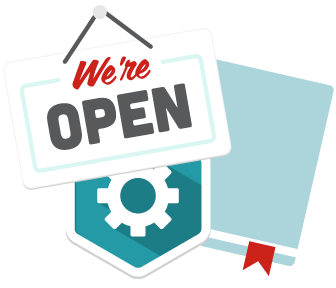